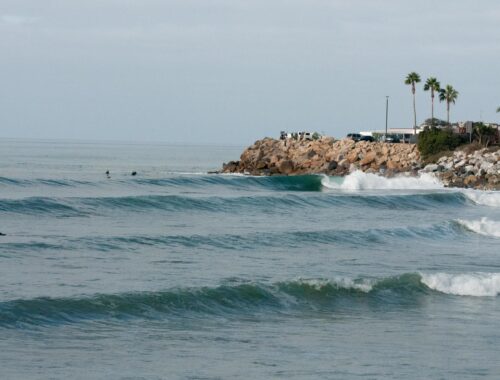 Topanga is a census-designated place in western Los Angeles County, California, United States. Located in the Santa Monica Mountains, the community exists in Topanga Canyon and the surrounding hills. A visible long right point at the base of Topanga Canyon. Topanga can be a real workable wave with plenty of challenging sections, but it never matches the shape of its cousin, Malibu. Topanga will take any swell, but it’s best on a big west.

During the huge El Nino winter of 1982-’83, local Donnie Wilson picked off a ride from Topanga that connected all the way past Chart House — a distance of more than 300 yards. Always crowded and on shore there’s this mangy, hippie, drifter atmosphere. Don’t accept any free brownies. 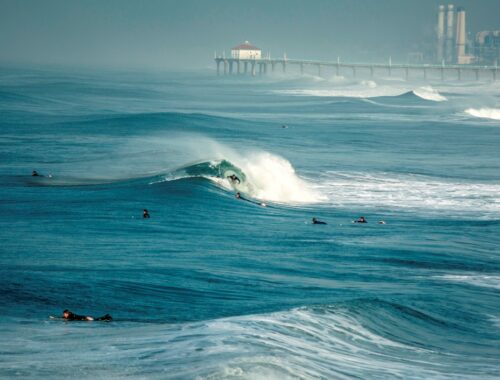 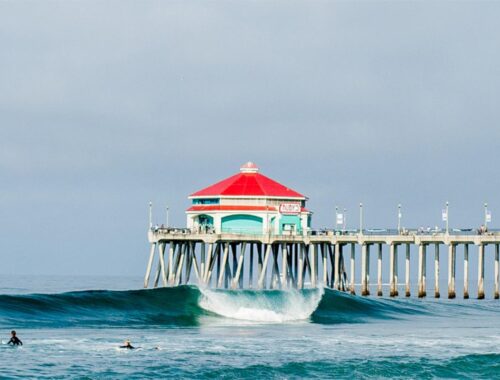 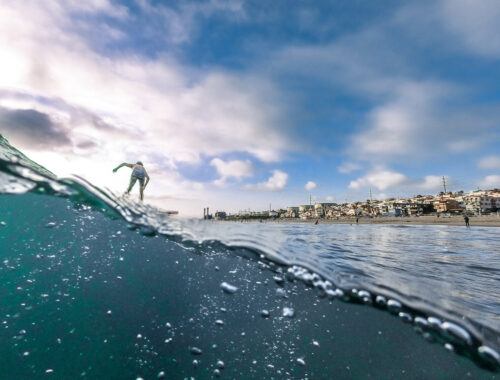 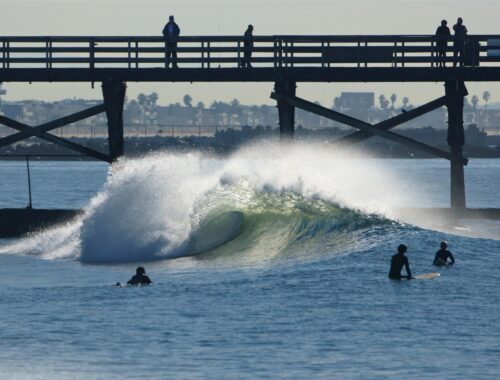 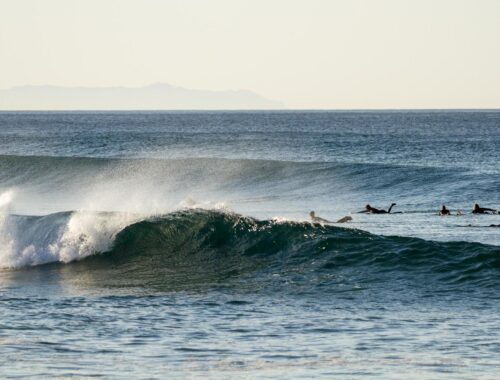