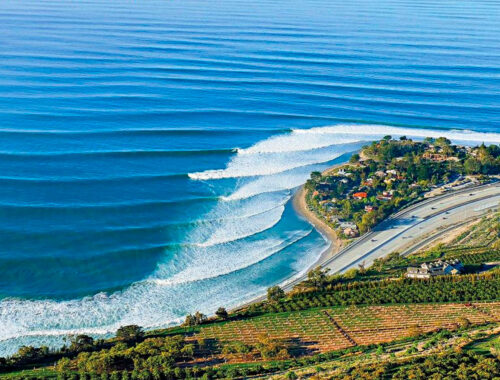 Rincon (Spanish, “angle” or “corner”) is a surf spot located at the Ventura and Santa Barbara County line in Southern California, USA. Also known as the “Queen of the Coast”, Rincon is one of the most famous surf spots in California, known around the world for its well-formed waves and long rides.

It is best at low tide during the winter months when swells are coming mostly from the west and northwest.

Rincon Point is home to the Rincon Classic surf championship scheduled for January each year. 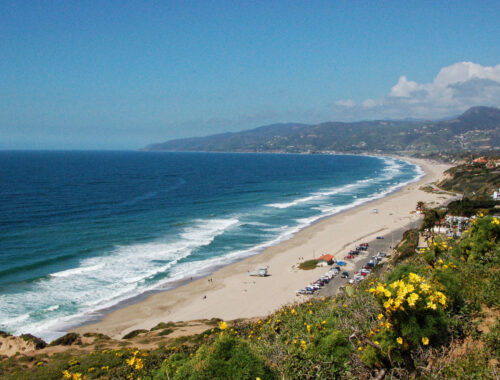 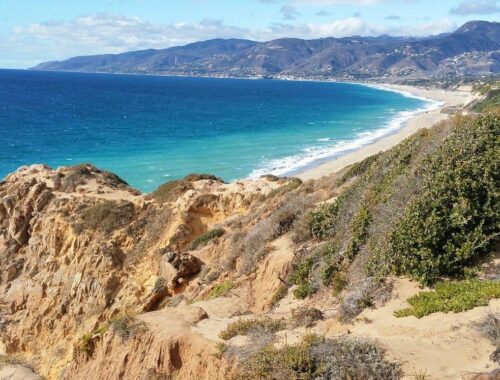 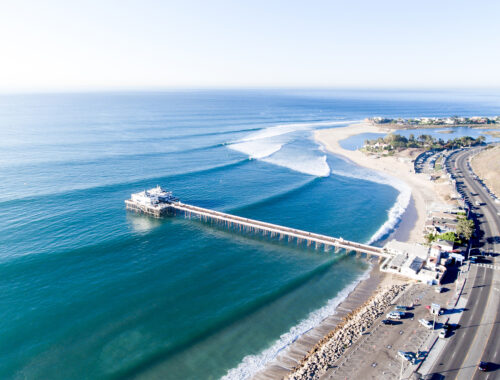 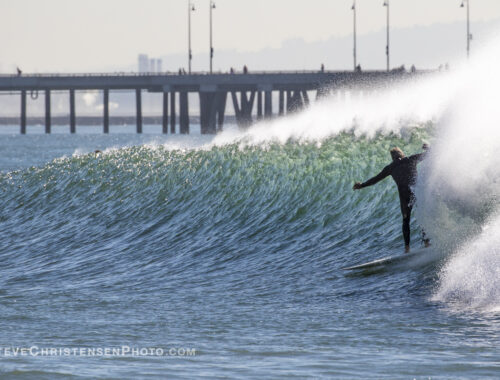