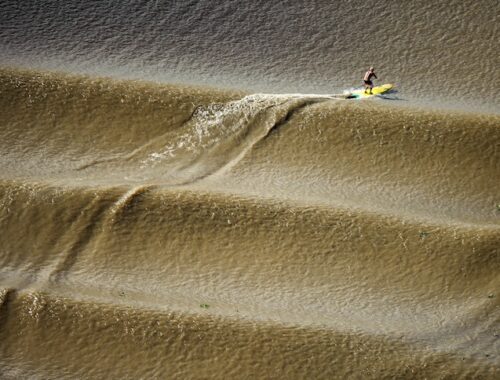 Pororoca is considered one of the longest surfable waves in the world. This tidal bore is located in the huge Amazon and can only be surfed twice a year.

Pororoca delivers up to 12-foot river waves during the dry season, in February and March.

The city is well known for hosting a world surfing championship in the bore tides of the Guamá River, a phenomenon which is locally referred to as the pororoca. The championships take place between March and April. 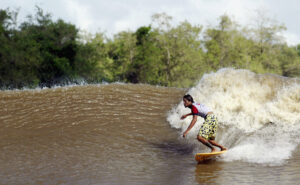 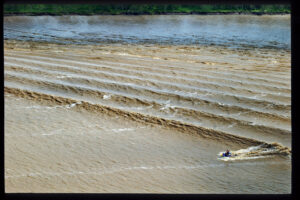 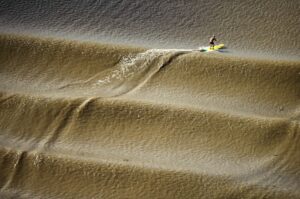 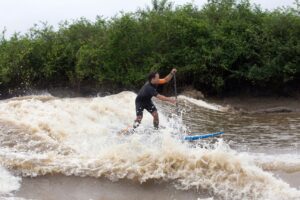 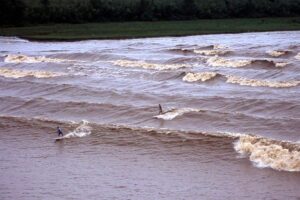 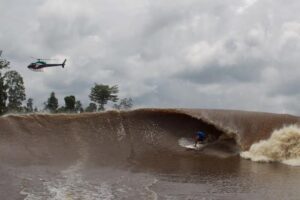 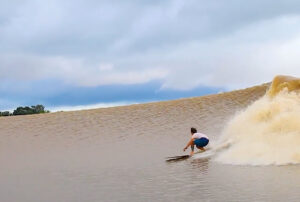 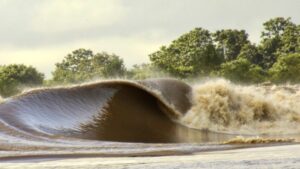 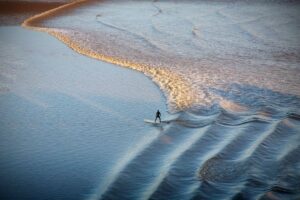 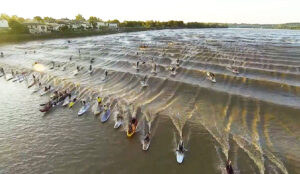 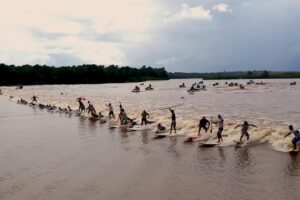 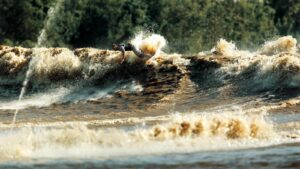 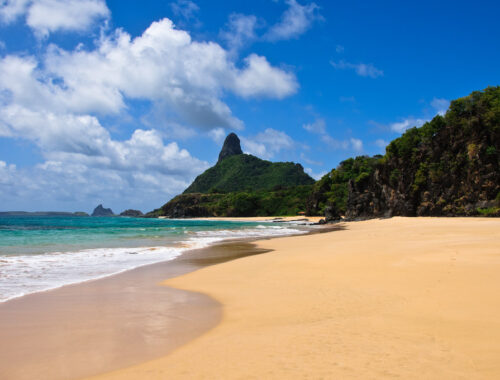 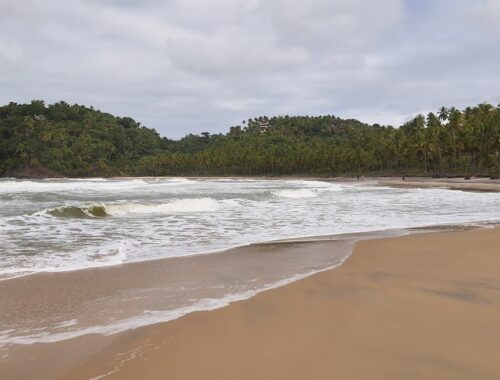