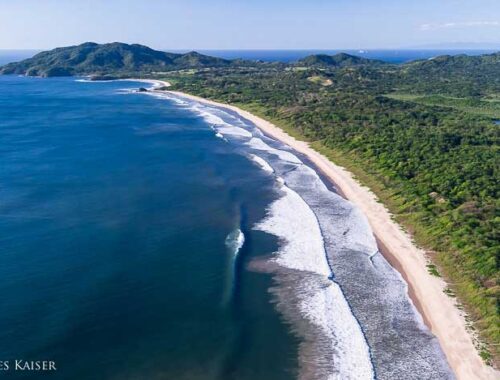 Playa Grande, also known as Salinas, is a beach community on the Pacific coast of Costa Rica just north of Tamarindo. Located along the north Pacific Coast in Guanacaste province, Playa Grande is a vital part of the Marino Las Baulas National Park.

After being incorporated into the park in 1990, the beach has been open to the public, but remains a highly protected region because it is a nesting site of the leatherback turtles.

The pristine shoreline and crystal blue waters of Playa Grande make this one of the most beautiful beaches in Guanacaste.

This beach is only accessible during the day because it is patrolled by police after 6 p.m. to help protect the nesting sites of leatherback turtles. 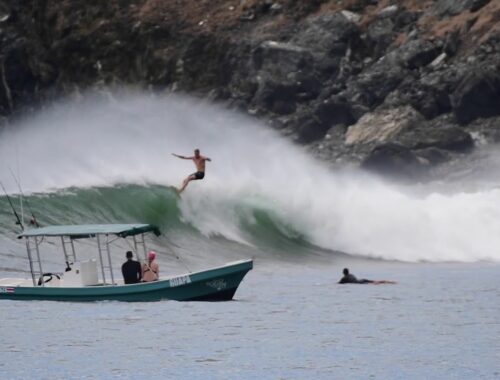 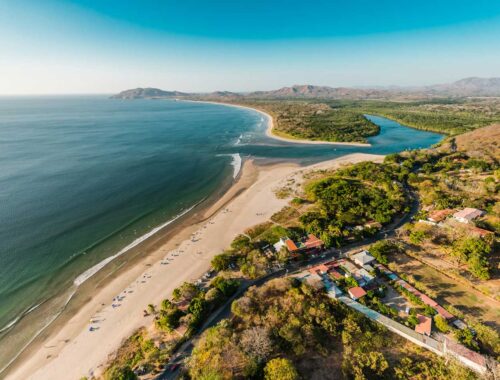