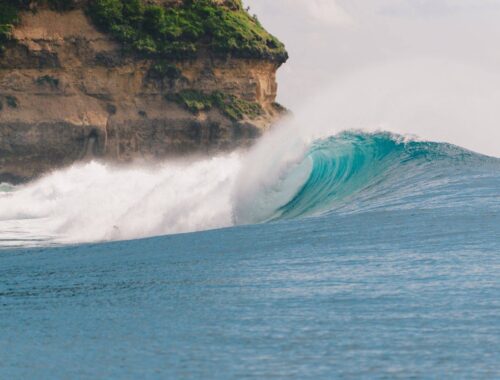 Ekas Breaks Resort is located in Ekas Bay, East Lombok and this is a great wave for learners, oldies and longboarders.

Ekas is a small sasak fishing village with less than 500 inhabitants.  It is just 1 hour drive from Lombok International Airport and the well-known surf destination Kuta Lombok.

Ekas is often used interchangeably to describe the southeast corner of Lombok, a village and the surf. One of the few waves on the island that is appealing to surfers of all abilities, Ekas refers to two waves, Ekas outside, and Ekas inside.

While you can expect peak swells from April to November, Ekas is generally consistent and has surfable waves year-round. 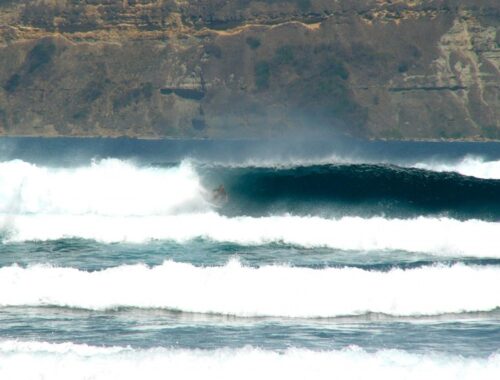 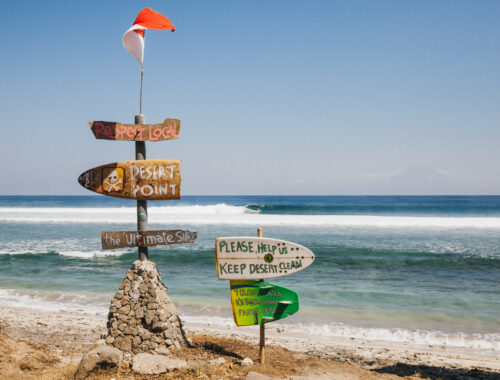 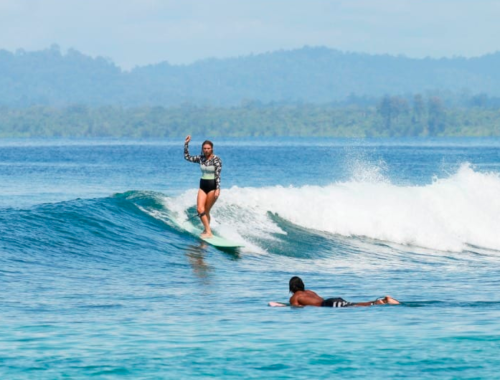 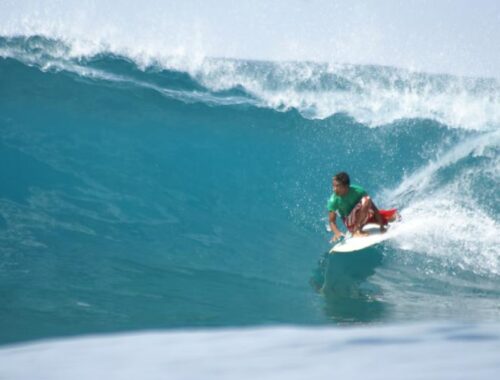